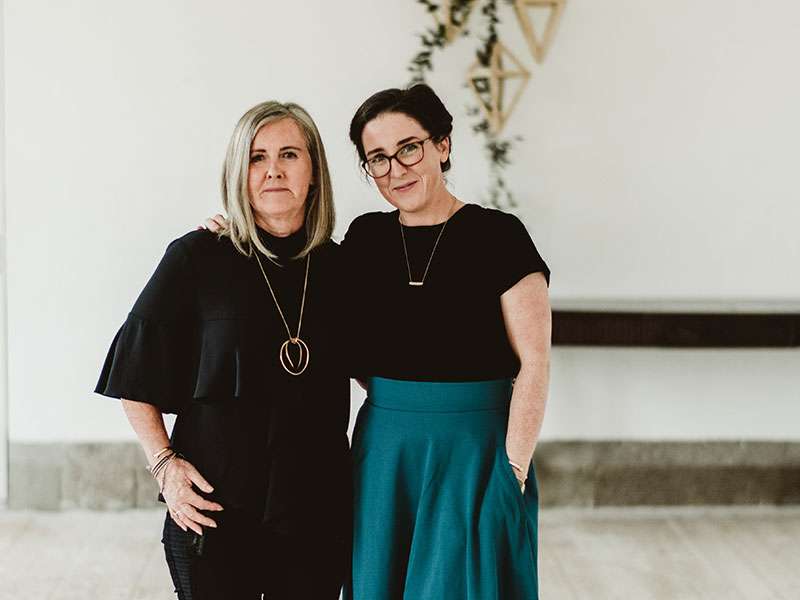 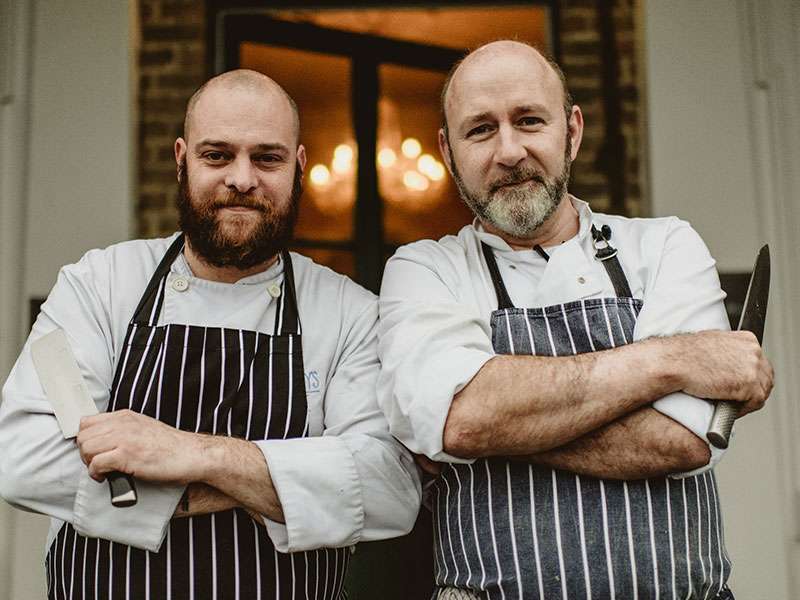 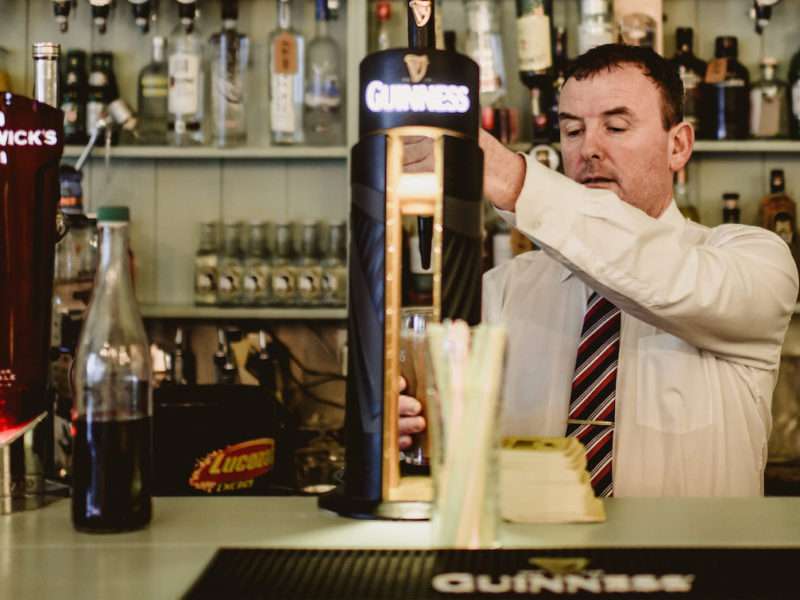 We are seeking an enthusiastic and hard working person to fill the role of Night Porter.  This position involves assisting customers with Taxis and insuring that public areas are maintained and cleaned as well as setting up room layouts for following events.  Some bar work involved so bar experience an advantage but not essential.  This position involces moving furniture and working overnight.   All training provided and competitive rates of pay offered. 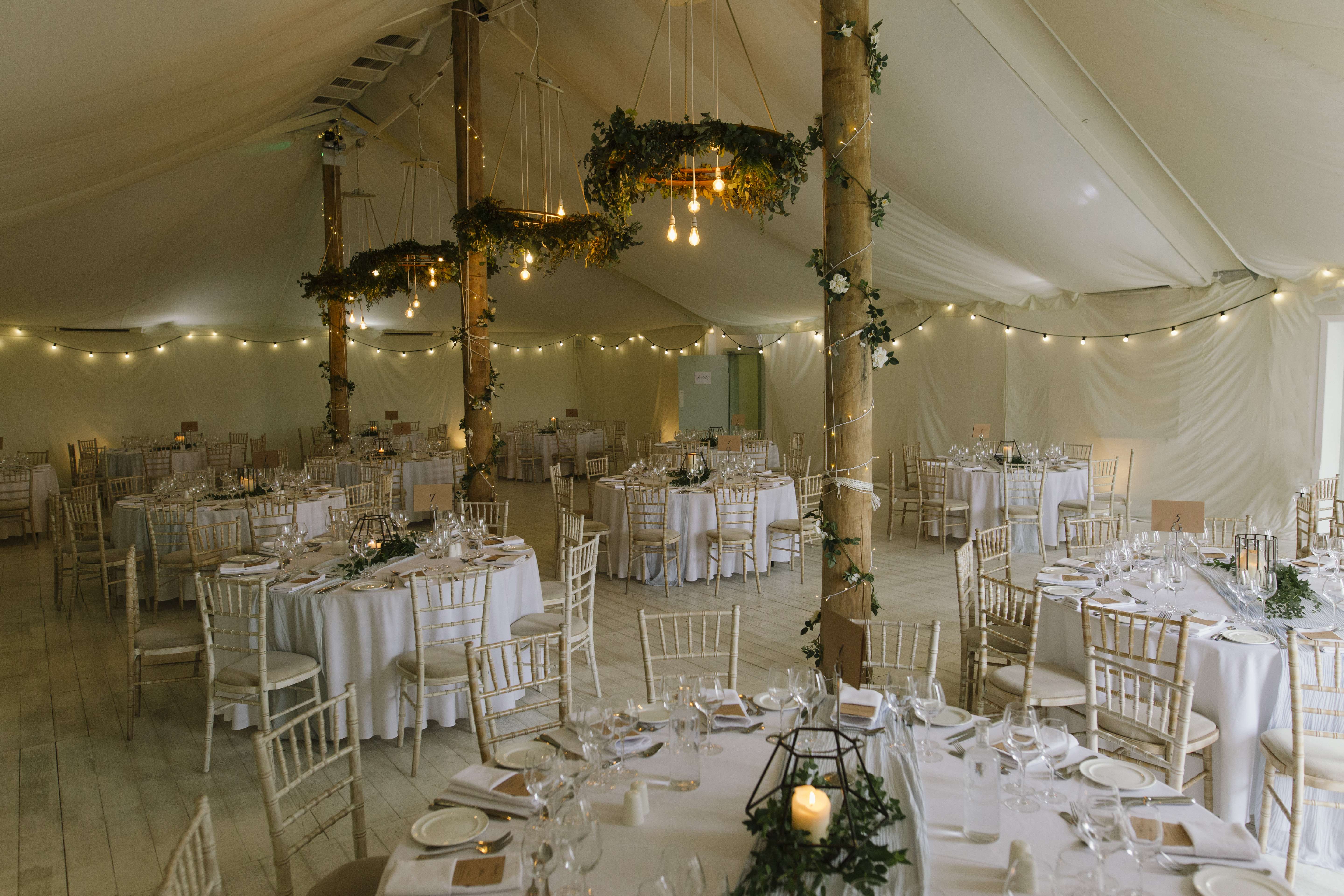 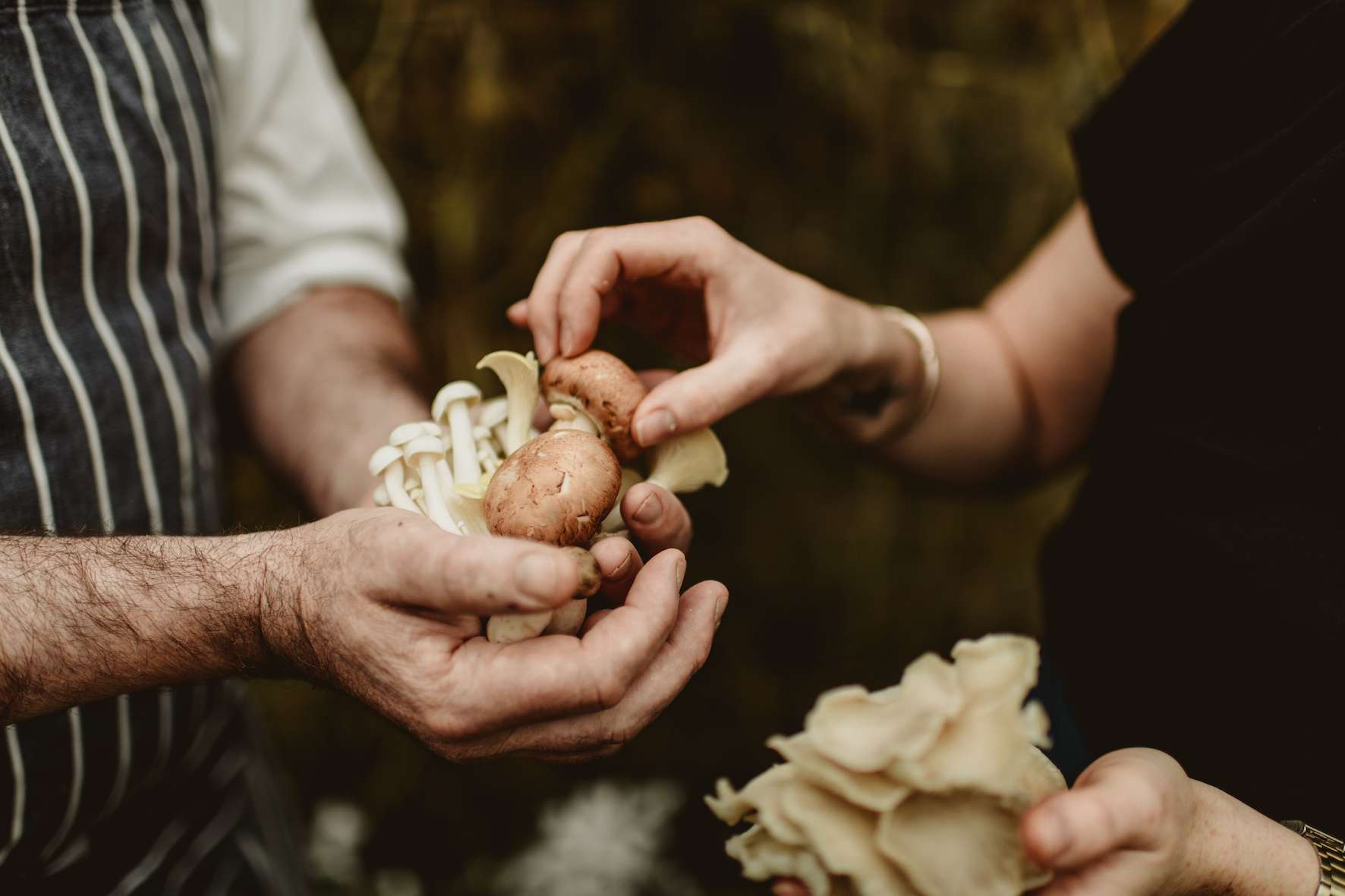 This position involves working in our kitchen, assisting the chefs with prep and service.  Kitchen porters are involved in deep cleaning and keeping on top of wash up and this is a demanding role, suited to a person who enjoys a challenge and maintaining standards.

Our housekeepers work hard to maintain our beautiful house.  We have very high standards and we are looking for an extra pair of hands for the busy wedding season.  We provide all training but the right candidate will have an eye for detail and very high standards of cleanliness.  This is a physically demanding role and the successful candidate will be required to carry linens and move furniture.

Our banqueting team is made up of a variety of students and mature adults working various hours around college and family.   We often have positions available and if you are interested in joining this welcoming team send us your CV and we will provide all necessary training. 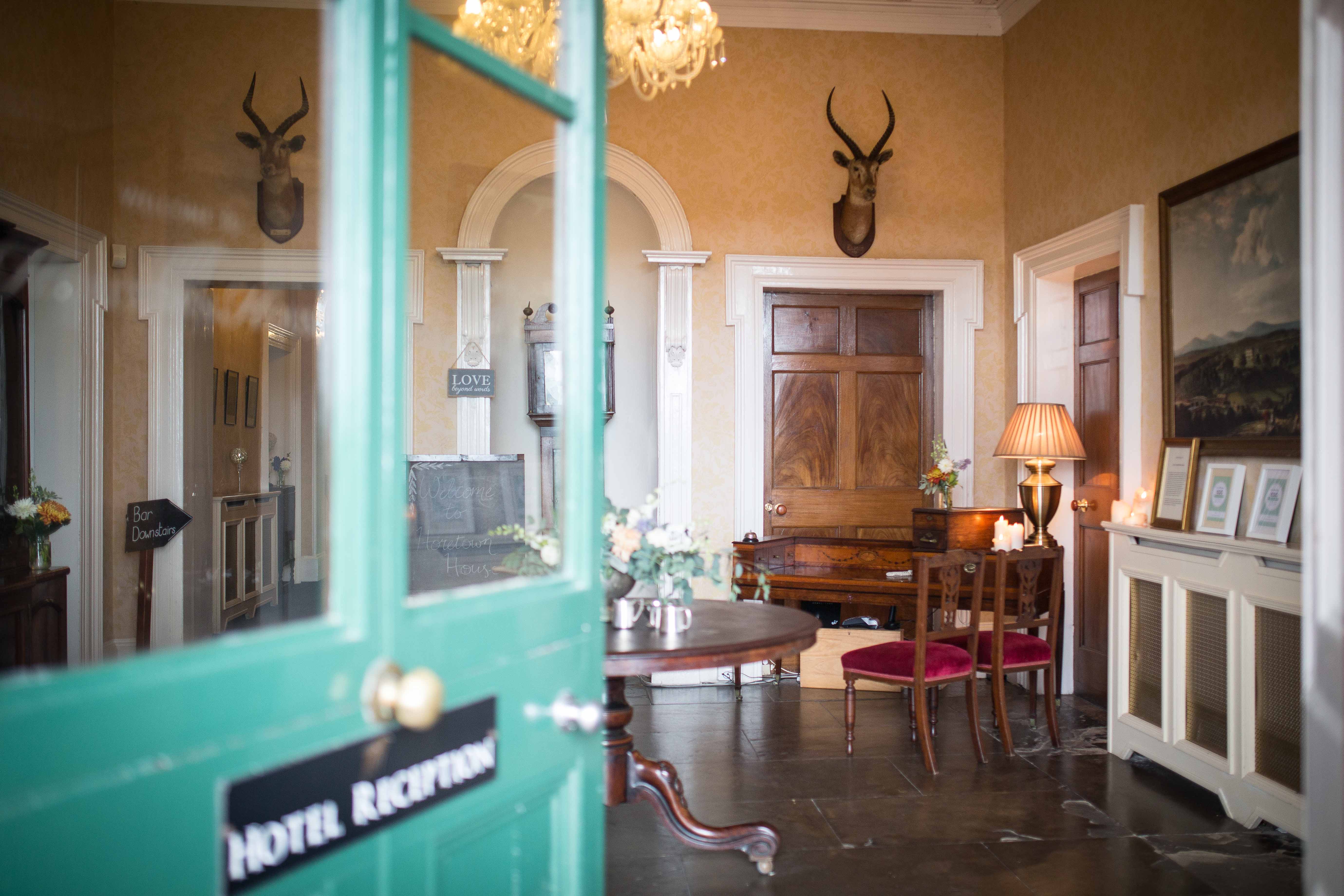 A Brief History About The House

Horetown House was built in 1692. The house you visit today contains part of the original 17th century structure combined with architectural cues of a 19th century Victorian residence. Horetown House has always been a landmark in the local area and is one of Wexford’s famous country houses with a rich and varied history. From what we know, the house was built by the Goff family, with William Goff of Horetown being one of the signatories on the death warrant for King Charles 1. In the 1700s the house passed to Jacob and Elizabeth Goff, whose daughter Dinah Goff wrote a very famous account of the family’s experience during the 1798 Rebellion. During this period, Horetown House was in the heart of rebel country though it’s believed that the Goff family were held in high esteem by the local people. Yet the stairs in the present house bears a mark on the handrail where one of the rebels slashed at the wooden stairs in the main hall of the house with his sabre, taking a deep slice out of the timber. 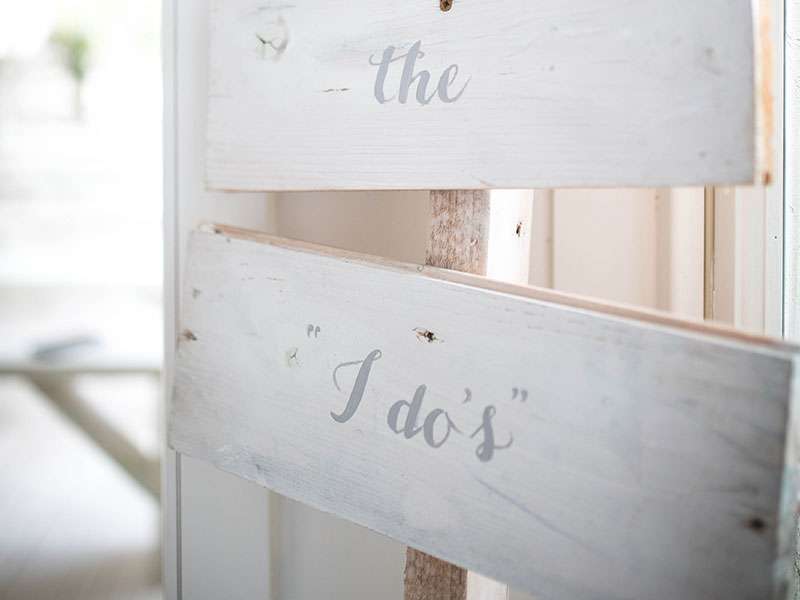 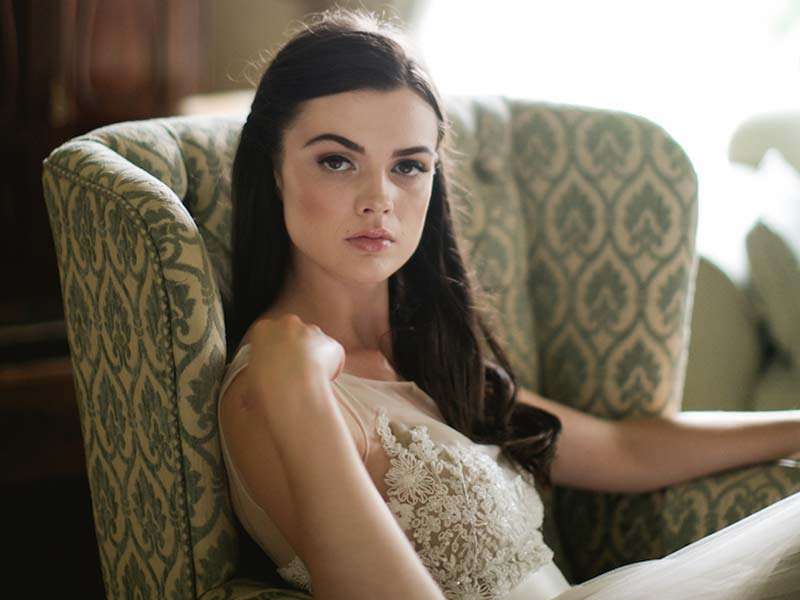 In the 1800s the house passed to a nephew of the Goff family called Strangman Davis, who was very interested in photography. He produced the very first photographs of County Wexford. His photographs show Horetown House, the gardens, family members and guests. In 1918, the house was sold to a Major Lakin who had served in the Boer War and the Great War, and so ended the tenure of the Goff family at Horetown House. Tragedy struck when his wife Lady Fitzgerald of Johnstown Castle was killed when thrown from her horse while hunting. Major Lakin had the horse shot and built the Lakin Wing in Wexford General Hospital in memory of his wife.

Horetown House was bought by the Young family in 1961, who owned it until 2004. The Youngs opened Horetown House to the public for the first time as a guesthouse, restaurant and equestrian centre. The Youngs were responsible for introducing the sport of polocrosse to Ireland and the Equestrian Centre at Horetown became the headquarters of the sport in Ireland.

Kate and Niamh are now the custodians of this historic house and are deeply invested in maintaining the authenticity of the house and its grounds. Having restored the houses lead roof and the original sash windows over the Spring they are now looking forward to developing the gardens and restoring the Blossom Grove and developing a cut flower garden to supply their couples with homegrown flowers.

This website uses cookies to improve your experience while you navigate through the website. Out of these, the cookies that are categorized as necessary are stored on your browser as they are essential for the working of basic functionalities of the website. We also use third-party cookies that help us analyze and understand how you use this website. These cookies will be stored in your browser only with your consent. You also have the option to opt-out of these cookies. But opting out of some of these cookies may affect your browsing experience.
Necessary Always Enabled

Any cookies that may not be particularly necessary for the website to function and is used specifically to collect user personal data via analytics, ads, other embedded contents are termed as non-necessary cookies. It is mandatory to procure user consent prior to running these cookies on your website.